Sebuah hipotesis baru, diusulkan oleh[{” attribute=””>MIT scientists, suggests that oxygen finally started accumulating in the atmosphere thanks to interactions between certain marine microbes and minerals in ocean sediments. These interactions helped prevent oxygen from being consumed, setting off a self-amplifying process where more and more oxygen was made available to accumulate in the atmosphere.

The scientists have laid out their hypothesis using mathematical and evolutionary analyses, showing that there were indeed microbes that existed before the GOE and evolved the ability to interact with sediment in the way that the researchers have proposed.

Their study, appearing today in Nature Communications, is the first to connect the co-evolution of microbes and minerals to Earth’s oxygenation.

“Probably the most important biogeochemical change in the history of the planet was oxygenation of the atmosphere,” says study author Daniel Rothman, professor of geophysics in MIT’s Department of Earth, Atmospheric, and Planetary Sciences (EAPS). “We show how the interactions of microbes, minerals, and the geochemical environment acted in concert to increase oxygen in the atmosphere.”

Today’s oxygen levels in the atmosphere are a stable balance between processes that produce oxygen and those that consume it. Prior to the GOE, the atmosphere maintained a different kind of equilibrium, with producers and consumers of oxygen in balance, but in a way that didn’t leave much extra oxygen for the atmosphere.

“If you look at Earth’s history, it appears there were two jumps, where you went from a steady state of low oxygen to a steady state of much higher oxygen, once in the Paleoproterozoic, once in the Neoproterozoic,” Fournier notes. “These jumps couldn’t have been because of a gradual increase in excess oxygen. There had to have been some feedback loop that caused this step-change in stability.”

He and his colleagues wondered whether such a positive feedback loop could have come from a process in the ocean that made some organic carbon unavailable to its consumers. Organic carbon is mainly consumed through oxidation, usually accompanied by the consumption of oxygen — a process by which microbes in the ocean use oxygen to break down organic matter, such as detritus that has settled in sediment. The team wondered: Could there have been some process by which the presence of oxygen stimulated its further accumulation?

Shang and Rothman worked out a mathematical model that made the following prediction: If microbes possessed the ability to only partially oxidize organic matter, the partially-oxidized matter, or “POOM,” would effectively become “sticky,” and chemically bind to minerals in sediment in a way that would protect the material from further oxidation. The oxygen that would otherwise have been consumed to fully degrade the material would instead be free to build up in the atmosphere. This process, they found, could serve as a positive feedback, providing a natural pump to push the atmosphere into a new, high-oxygen equilibrium.

“That led us to ask, is there a microbial metabolism out there that produced POOM?” Fourier says.

To answer this, the team searched through the scientific literature and identified a group of microbes that partially oxidizes organic matter in the deep ocean today. These microbes belong to the bacterial group SAR202, and their partial oxidation is carried out through an enzyme, Baeyer-Villiger monooxygenase, or BVMO.

What’s more, they found that the gene’s diversification, or the number of species that acquired the gene, increased significantly during times when the atmosphere experienced spikes in oxygenation, including once during the GOE’s Paleoproterozoic, and again in the Neoproterozoic.

“We found some temporal correlations between diversification of POOM-producing genes, and the oxygen levels in the atmosphere,” Shang says. “That supports our overall theory.”

To confirm this hypothesis will require far more follow-up, from experiments in the lab to surveys in the field, and everything in between. With their new study, the team has introduced a new suspect in the age-old case of what oxygenated Earth’s atmosphere.

“Proposing a novel method, and showing evidence for its plausibility, is the first but important step,” Fournier says. “We’ve identified this as a theory worthy of study.”

This work was supported in part by the mTerra Catalyst Fund and the National Science Foundation. 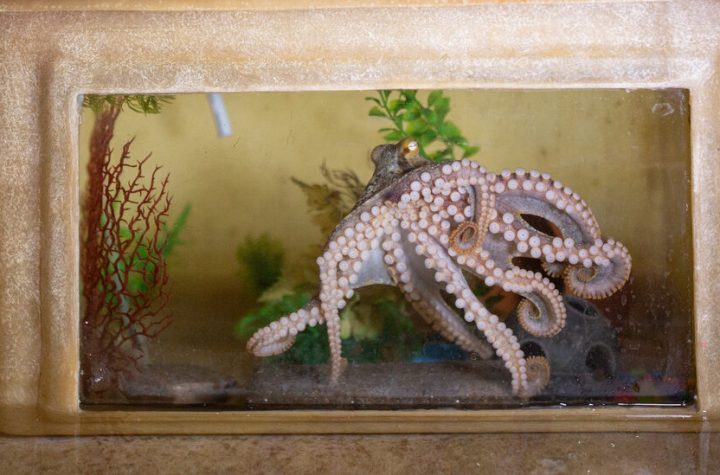 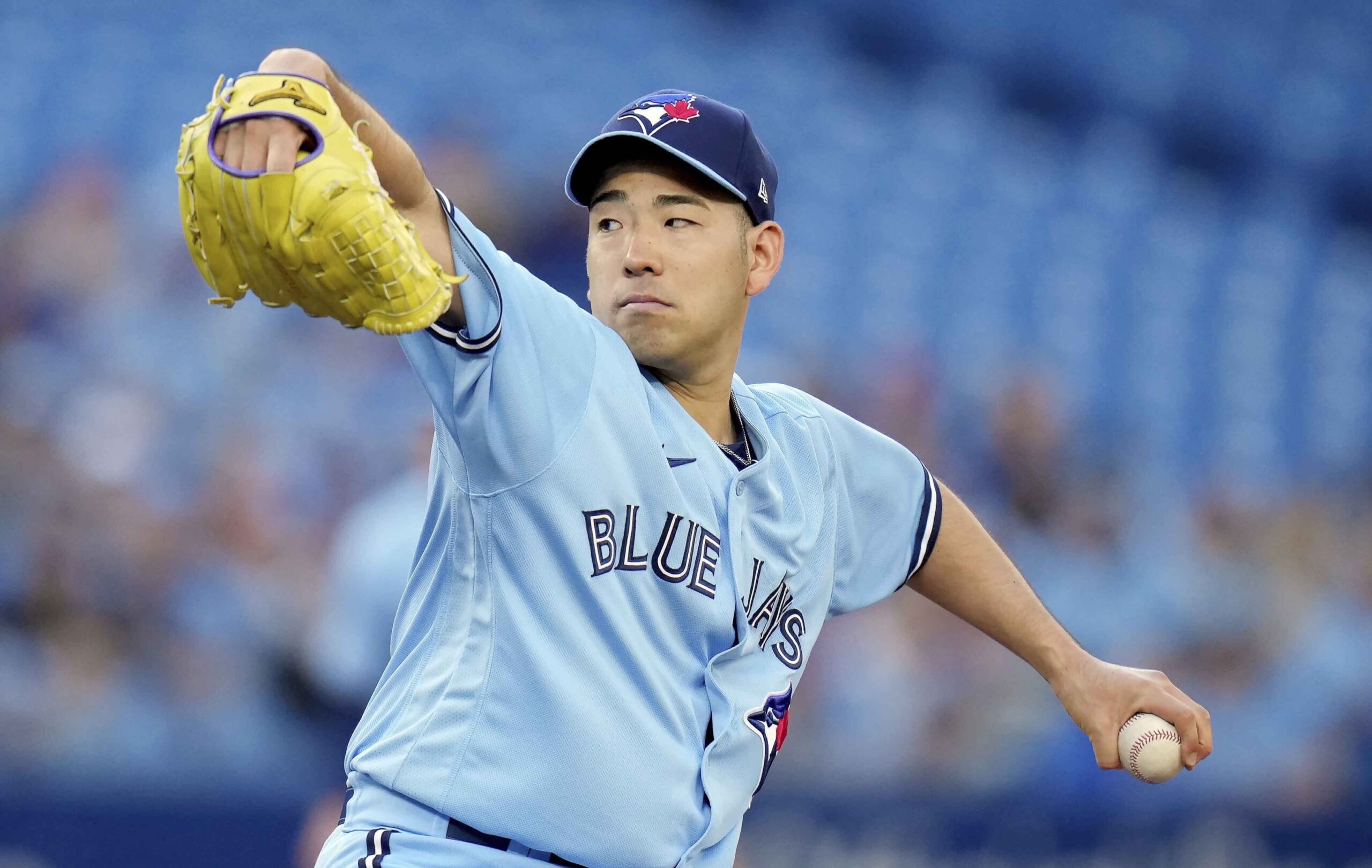